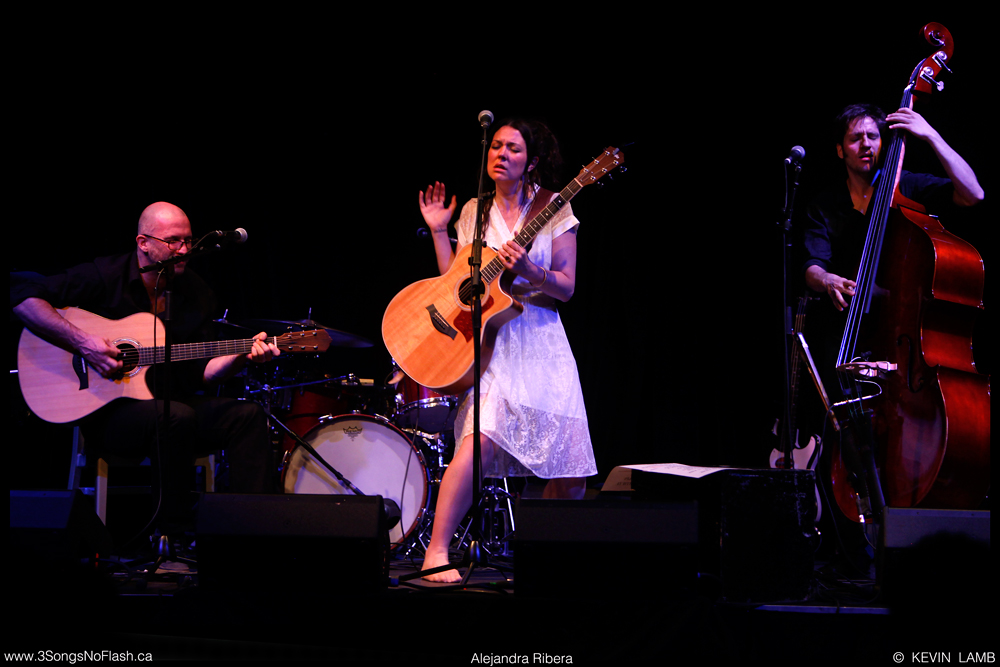 I was fortunate enough to be able to document a handful of dates on Ron Sexsmith’s recent Ontario tour. These stops included Gravenhurst at one of my favourite venues; Peter’s Players. There was also Barrie and Midland.

The attendance was good and Ron’s shows were excellent (as always). He is such an effortless singer/songwriter. The shows were also a chance for me to finally see Alejandra Ribera, a pop and jazz singer-songwriter, who I thought was from Toronto but apparently splits her time between Montreal and Paris. I had heard a lot about her as one of my favourite people in the music business, legendary Toronto publicist Richard Flohil, has championed her cause quite a lot over the past few years.

I was certainly not disappointed.

And neither were the audiences.

I have spent the better part of the past decade capturing musicians on stage and I have to say, I don’t think that I have seen an opening act win over entire audiences quite like Alejandra had. She performed songs both in English and Spanish, and covered The Proclaimers’ monster hit “I’m Gonna Be (500 Miles)”, which she re-imagined as a quiet folk song, but slowly building it until the end where it exploded with an almost punk rock intensity from herself on acoustic guitar and her two backing band mates on guitar and upright bass. Quite a performance. Alejandra’s voice sounded incredible throughout the night and her singing ran the whole range of emotions. She really put it out there to the point of exhaustion at times, it seemed. Each night her opening set ended with standing ovations. And it was well deserved. 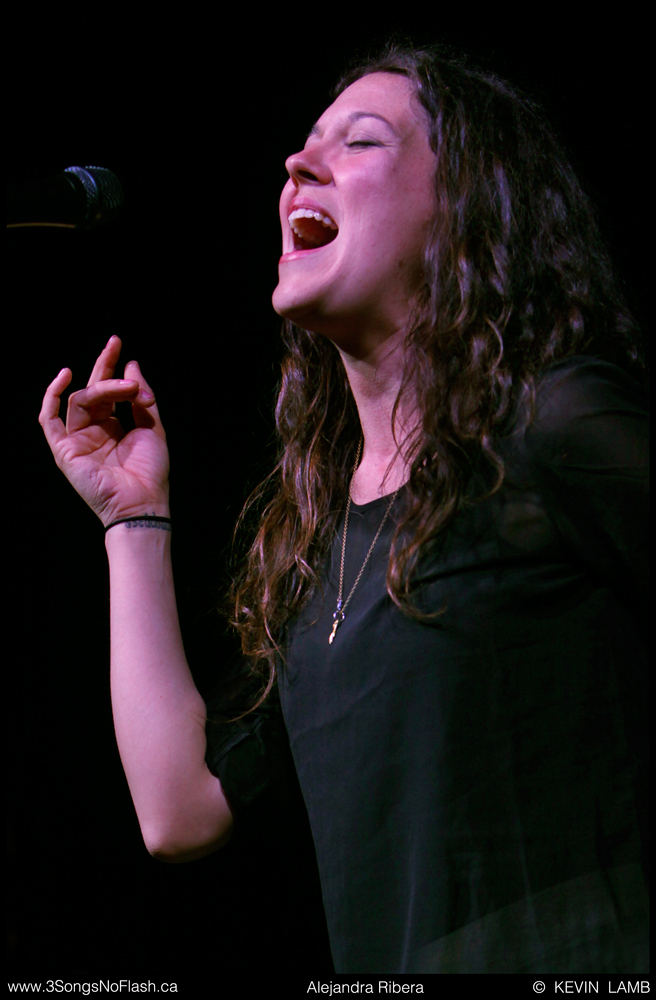 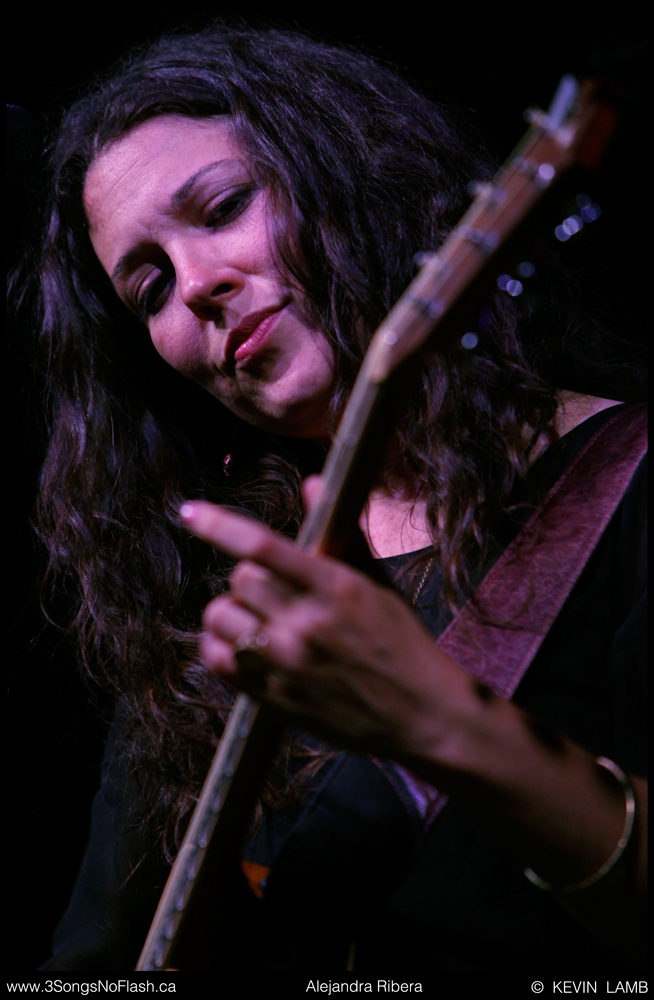 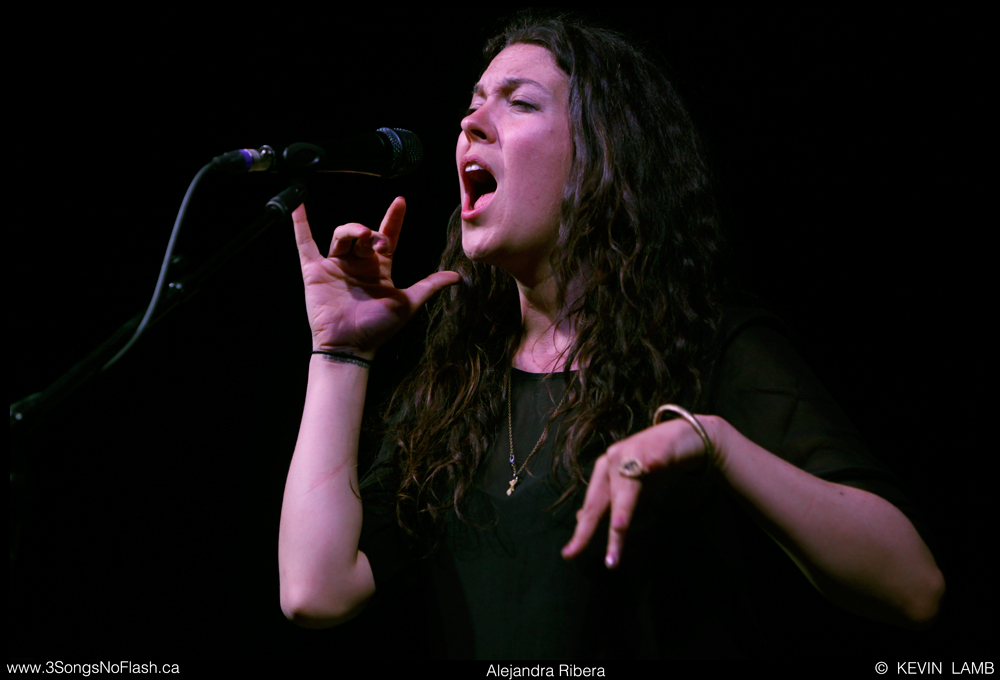 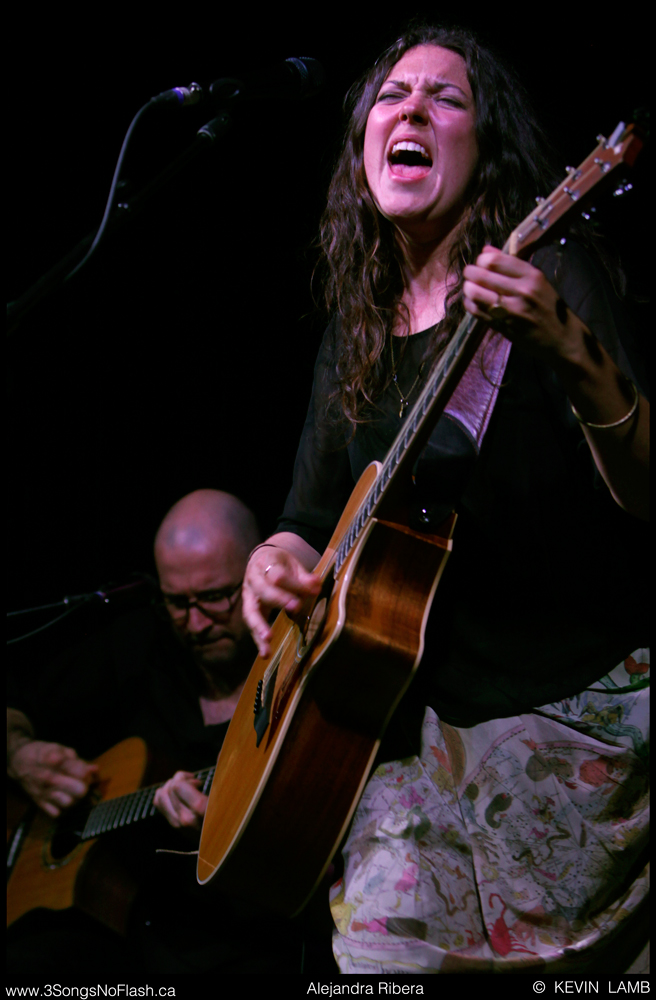 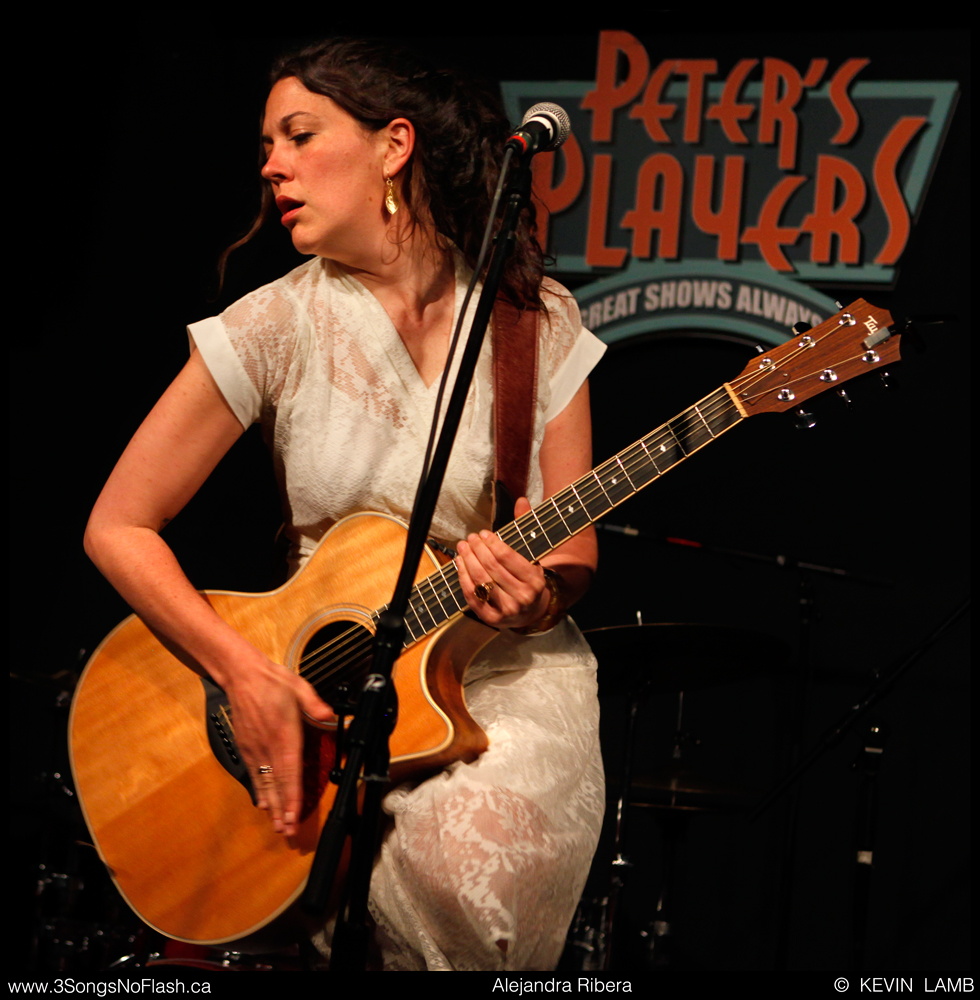